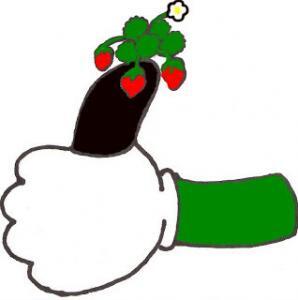 In the late 1980s, NASA, concerned about low-level off-gassing of certain chemical pollutants in the Skylab space station, conducted a series of experiments to measure the indoor air purifying capabilities of various plants. The studies concluded that certain plants not only remove toxins from the air, but that the root system plays as important a role as the above ground foliage. While these plants are likely most potent in a closed environment, like the Skylab, most researchers support the wisdom that adding them to a home setting can have significant detoxifying effects.

Among the greenery studied were some common houseplants, many of which are easily cultivated, even by those who feel they were born with the proverbial “black thumb.”
It’s all about starting with the easiest. Here’s a list of some of the top indoor air purifying plants, beginning with the ones that are hardest to kill!

For beginners and doofuses:

““Common Houseplants Scrub the Air of Indoor Toxins” — The Vaccine Reaction
“Houseplants for Beginners” — New York Times
“Top Ten Houseplants that Literally Clean the Air” — Perrywood.co.uk
“These Plants Are Oxygen Factories! At Least One of Them Should Be in Your Home! — Bright Side.me
“Does Talking to Plants Help?” — Wonderopolis.org