Foundation for Advancement in Cancer Therapy

Non-Traditional Approaches to
the Theories, Treatments and Prevention of Cancer

Polypharmacy — the practice of taking multiple prescription drugs at one time — is skyrocketing!

If you’re not taking any prescription drugs, YOU are the minority. According to a Consumer Reports national survey conducted in 2017, 55% of Americans take  prescription drugs, with 4 different meds per person on average. The survey found that Americans are now consuming more pills than ever in our country’s history, more than any other nationality in the world. While the U.S. population has increased by only 21% in the last 20 years, the total number of prescriptions filled for both adults and children has risen by 85%. Moreover, the percentage of people taking over 5 prescription drugs has tripled over the last 2 decades. It’s polypharmacy on steroids!

Something is terribly eschew. There are times when these drugs may be necessary and even life-saving. But in far too many instances, they are not. The dirty little secret is that many common health ailments are self-limiting (if allowed to run their course) or can be corrected with lifestyle changes (e.g., diet, exercise, stress management, etc.) or nontoxic modalities (e.g., botanicals, homeopathy, bodywork techniques, etc.). Nevertheless, it’s estimated that approximately $200 billion per year is being spent on the unnecessary and improper use of medications routinely prescribed by doctors, exposing patients to the risk of serious harm, as well as higher costs.

Far too many Americans have swallowed their doctor’s line that every symptom, every inkling of disease requires drug intervention. It’s not that doctors are bad people; it’s just that our culture has instilled a hyper-reverence for a profession that is myopically trained and in thrall to the pharmaceutical industry. It’s time to reject this notion. Or, as Robert Johnstone of the International Alliance of Patient Organizations proclaimed at the First European Conference on Patient Empowerment in Copenhagen:

P.S. Happy Holidays to all! Do check out our newest book, Healing Cancer —  the perfect embodiment of why biorepair, not polypharmacy, is the wise way to long-term health! Our film, Rethinking Cancer, now streaming internationally on Gaia.com, iTunes and Amazon, makes an equally potent case. As ever, we thank you for your support and look forward to “seeing” you on Twitter, Facebook, our YouTube channel! 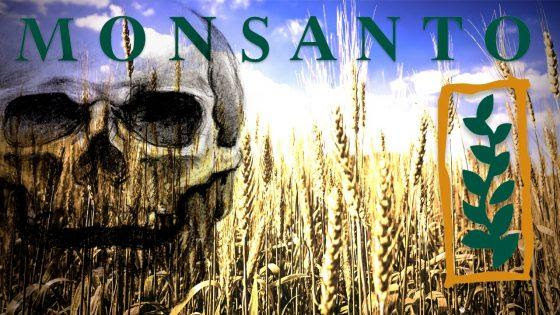 Monsanto: Is the Jig Up?

Monsanto, one of the most powerful and, probably, most despised companies in the world, has spent decades deceiving consumers, farmers, politicians, and regulators about the safety of its glyphosate-based herbicide Roundup. Employing strong arm tactics — straight from the tobacco industry playbook — the agrochemical/biotech giant has suppressed and manipulated scientific studies, harassed journalists and scientists who questioned the company line, colluded with regulators and intimidated citizens who dared to claim they had suffered harm.

However, since an historic ruling in September in San Francisco Superior Court, the multinational bully could be on the verge of losing its mojo. READ MORE 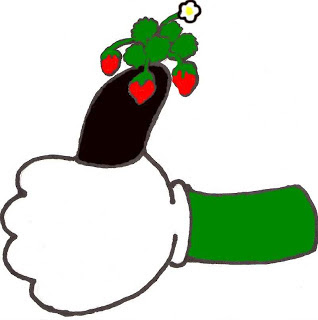 In the late 1980s, NASA, concerned about low level off-gassing of certain chemical pollutants in the Skylab space station, conducted a series of experiments to measure the effects of various plants to purify indoor air. In 1989, a study concluded that certain plants not only removed toxins from the air, but that the root system also played as important a part as the above ground foliage.

Among the plants studied were some common houseplants, many of which are easily cultivated even by those who feel they were born with the proverbial “black thumb.” Here’s a list of some of the top indoor air purifying plants, beginning with the ones that are hardest for neophytes or doofuses to kill! READ MORE 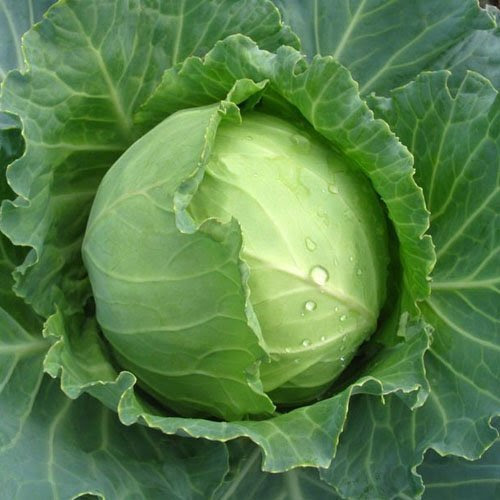 For some reason cabbage does not excite foodies the way kale or other members of the Cruciferae family do (broccoli, cauliflower, brussel sprouts, etc.), but it should! Cabbage contains the highest amount of some of the most powerful antioxidants found in cruciferous vegetables, along with ample stores of vitamins K, C, B6, B1, fiber, folate, iron, magnesium, potassium, and much more. This veggie may lack pizzazz, but it is a veritable health treasure chest! READ MORE

The lactic acid in cultured cabbage juice helps purify the entire G.I. tract, killing fungi, some strains of parasites and other pathogens, as well as aiding digestion in general. The juice has been used effectively for ulcer relief and healing, kidney cleansing and acne clearing. Start with a teaspoon or so at each meal, working your way up to a tablespoon or more. You can take a few swigs any time of day, before or after meals or during digestive stress. For many, it’s an acquired taste that can become surprisingly refreshing and your G.I. tract will thank you! 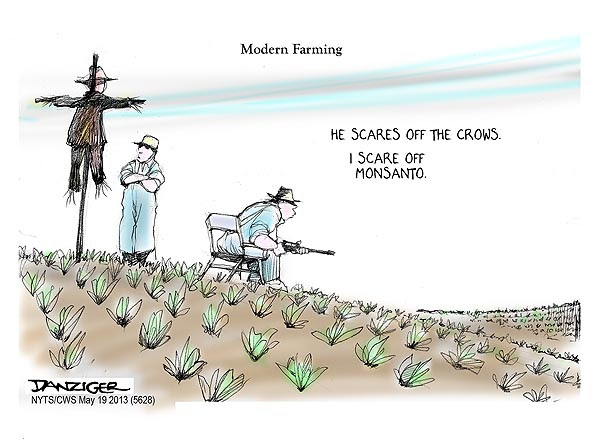 RSS feed for comments on this post. TrackBack URL

Sorry, the comment form is closed at this time.

Rethinking Cancer, by Ruth Sackman, is an excellent companion book to the film. Learn More